Red Bull Company – An Overview of the energy drink giant.

The Red Bull Company or RedBull GmbH is an energy drink giant with more energy drinks sold in cans than it’s competitors. Not many people know much about the company and the other products they offer to consumers. In this article, I will touch on the following points: 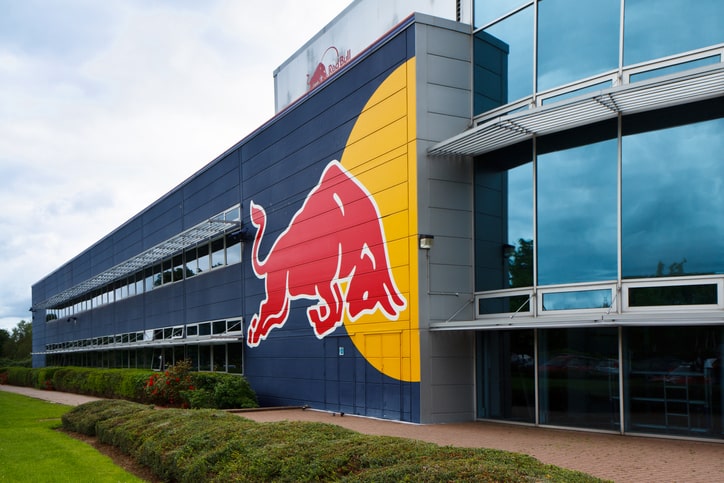 A brief history of the company:

Red Bull was founded in Austria in 1987 by Dietrich Mateschitz and Chaleo Yoovidhya. The company sells a range of energy drinks, including the original Red Bull, as well as a range of organic soft drinks. Red Bull’s headquarter is in Austria and has operations in over 170 countries. The company has a history of sponsoring a range of sporting events and teams, including Formula One, Red Bull Racing, and Red Bull Salzburg.

Red Bull sells a variety of energy drinks, and soft drinks. The company’s signature product is its original Red Bull energy drink, which was launched  in 1987.

Red Bull produces their main energy drink with a wide range of editions to suit their diverse consumer base. These energy drinks include; 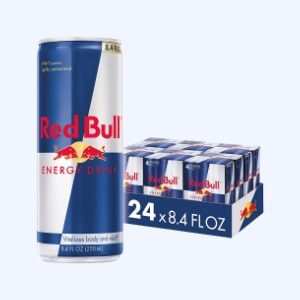 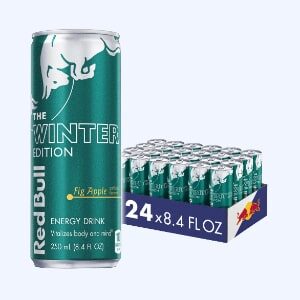 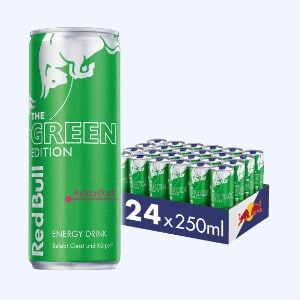 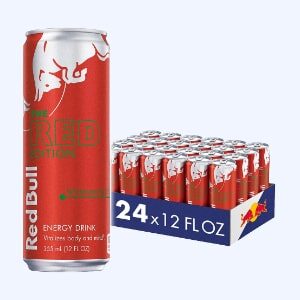 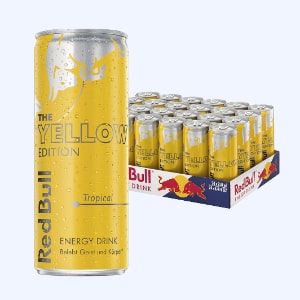 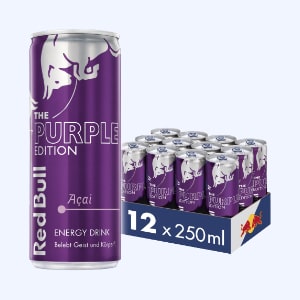 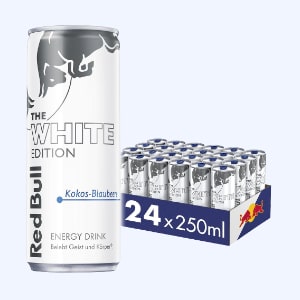 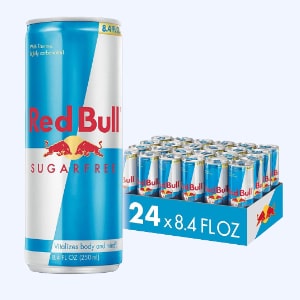 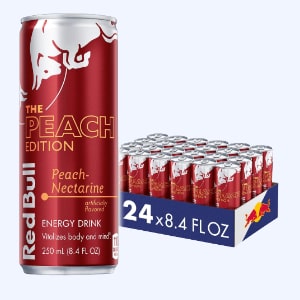 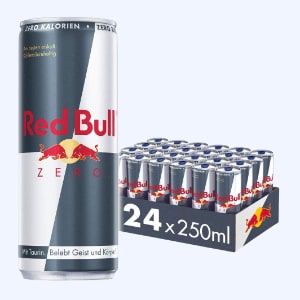 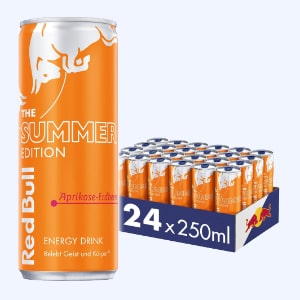 With the growing number of organic consumers, the company launched its soft drinks collection called “The ORGANICS by Red Bull”. These organic soft drinks are 100% natural with no artificial flavors, no preservatives, and no artificial colors. 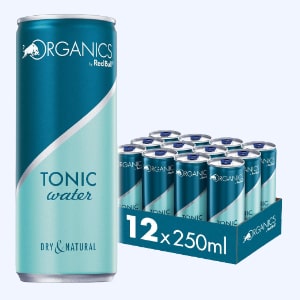 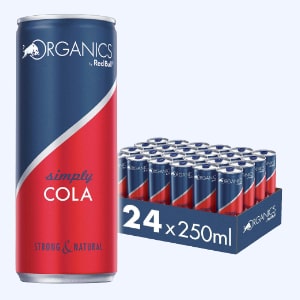 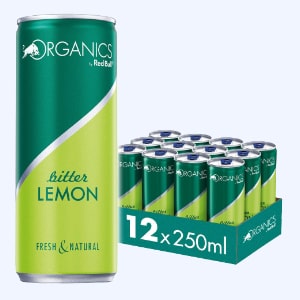 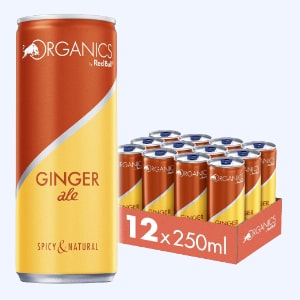 In addition to the above soft drinks, the Red Bull Company also offers other variations like Viva Mate – Smoky & Natural, and the Black Orange. These soft drinks from Red Bull come in bottles and cans.

Why Red Bull is so popular:

Red Bull’s popularity can be attributed to a number of factors. The drink has become popular among young adults, who often use it as a mixer with alcohol.

The drink is marketed as a way to improve physical and mental performance, which appeals to many people. The taste of Red Bull is also unique and has been described as “addictive”.

The company has also done an excellent job of marketing the drink, with a focus on extreme sports and alternative lifestyles. This has helped to create a “cool” image for the drink, which has been further popularized by celebrities and influencers.

1. Focus on a specific target market: Red Bull’s target market is young adults, ages 18-34. This is the demographic that is most likely to be engaged in extreme sports and other activities that require high levels of energy and stamina.

2. Create an emotional connection with the customer: Red Bull’s marketing efforts are designed to create an emotional connection with its target market. The company’s ads often feature extreme sports athletes and other young adults engaged in exciting activities. The goal is to make Red Bull consumers feel like they are part of an exclusive, exciting, and energy-filled lifestyle.

3. Offer a unique product: Red Bull’s product is unlike any other energy drink on the market. It is designed to give consumers a boost of energy and stamina that is not available from other products.

The Red Bull energy drink has been a global phenomenon since it was first introduced in 1987. The drink is now available in over 160 countries and is the world’s most popular energy drink. Red Bull is credited with popularizing the energy drink category and has been a major player in the industry’s growth over the past three decades.

The company has always had a strong marketing presence, and its iconic “Red Bull gives you wings” slogan is recognized around the world. Red Bull also sponsors a number of high-profile sporting events and athletes, including Formula One, MotoGP, and Red Bull Air Race.

Despite its popularity, Red Bull has faced criticism over the years for its high caffeine content and potential health risks. However, the company has always maintained that its products are safe and have been cleared by global regulatory bodies.

Looking to the future, Red Bull shows no signs of slowing down and remains one of the most recognizable brands in the world.

The future of the company:

In the future, Red Bull will continue to be a powerful force in the energy drink market. They have a strong brand and loyal following, and they are always innovating to stay ahead of the competition. They will continue to dominate the market and be the go-to choice for those looking for an energy boost.

Although Red Bull is currently dominating the energy drinks industry, this could change in the future. Other popular brands like Monster Energy Drinks and C4 energy drinks could reduce Red Bull’s Market Dominance in the near future.

The vast majority of the company’s value comes from its brand equity, which is estimated to be worth $15.8 billion. This makes Red Bull one of the most valuable brands in the world.

The Red Bull Company is expected to continue it’s growth in the energy drinks industry since more and more retail shops and wholesalers find it more profitable. You can buy red bull at wholesale prices from distributors to sell online or at your shop.

Fabi covers product and company reviews on WholeDistribute. He uses an extensive research approach to make sure he presents the best quality information to readers. Fabi has a personal experience with most of the products and companies he reviews. In addition to personal experience, he also listens to what consumers are saying about these products and companies. View all posts by Fabi PM →

November 30, 2022
Monster energy drink is one of the the leading and most sold caffeinated energy drinks in the Market. This drink is consumed in almost all parts of the world since it is very popular among athletes, students, rock bands.
Read More