The Origins of Monster Energy Drink and how it became a global phenomenon. 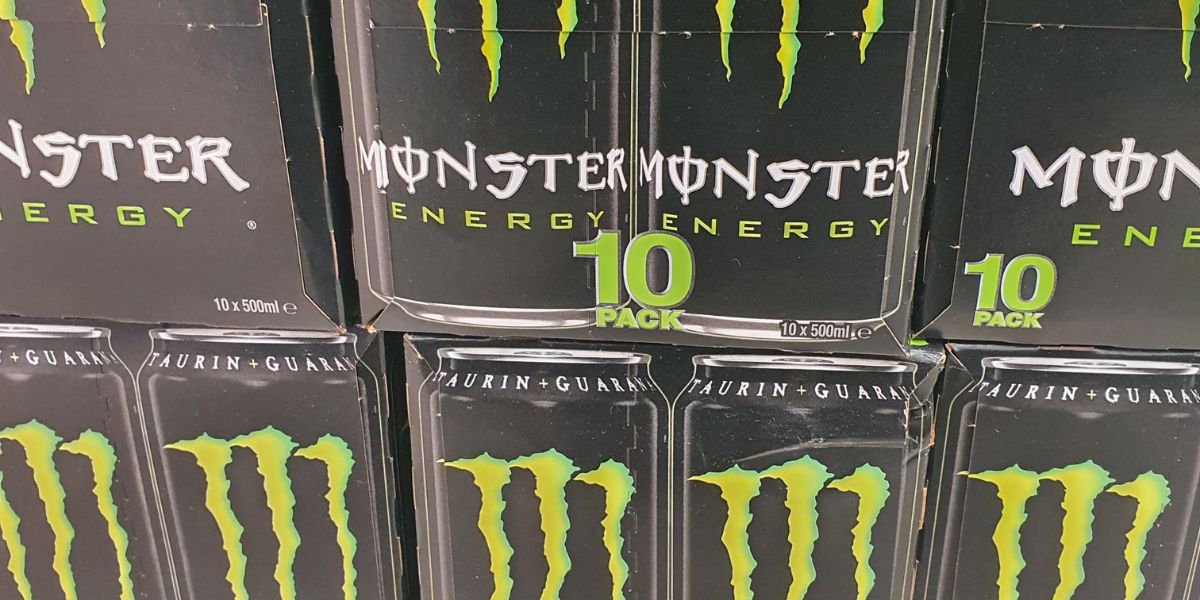 Monster energy drink is one of the the leading and most sold caffeinated energy drinks in the Market. This drink is consumed in almost all parts of the world since it is very popular among athletes, students, rock bands and their fans.

In this article, I am going to explore the origins of Monster Energy Drink and How it became a global phenomenon.

Monster Energy Drink was first introduced in 2002 by Hansen Natural Company, now known as Monster Beverage Corporation. This drink was created in Southern California USA, where the company’s headquarter is now located.

The drink was created to provide an energy boost to those who needed it, such as athletes and students. The drink was originally sold in 16-ounce cans and contained a blend of taurine, guarana, ginseng, and B-vitamins.

On January 5, 2012, Hansen Natural Company was renamed Monster Beverage Corporation and began to expand the Monster Energy Drink brand. The company has since then introduced new flavors, such as Monster Rehab and Monster Ultra, and began to sell their energy drinks in larger 24-ounce cans.

Monster Energy Drinks have become a global phenomenon due to their unique branding and marketing strategies. The company has been able to create a strong brand identity that resonates with consumers around the world. These energy drinks have become a popular choice for those looking for an energy boost.

The company has been able to capitalize on consumers’ demands and engagements by creating a wide range of flavors and packaging options. Monster Beverage Corporation also capitalized on energy drinks popularity in the extreme sports and events sector by sponsoring events and athletes to create a strong connection with their target audience.

In addition to sponsoring athletes, the Monster Energy drinks brand has also been able to create a strong presence in the gaming community. Under the Monster Energy drink brand, the company has been sponsoring gaming tournaments and creating exclusive content for gamers. This has allowed the company to reach a wider audience and create a strong connection with their target demographic.

The company has also been able to create a strong presence in the music industry, sponsoring music festivals and creating exclusive content for music fans.

The Monster Energy Brand has also been able to create a strong presence on social media, using platforms such as Instagram, Facebook, and YouTube to reach a wider audience.

All of these strategies have allowed Monster Energy Drinks to become a global phenomenon.

Although the monster energy drink brand is so popular and loved by athletes, musicians, and gamers, It faces some competition from the likes of Red Bull Energy Drinks and C4 energy drinks.

Fabi covers product and company reviews on WholeDistribute. He uses an extensive research approach to make sure he presents the best quality information to readers. Fabi has a personal experience with most of the products and companies he reviews. In addition to personal experience, he also listens to what consumers are saying about these products and companies. View all posts by Fabi PM →

November 26, 2022
The Red Bull Company or RedBull GmbH is an energy drink giant with more energy drinks sold in cans than it's competitors. Not many people know much about the company and the other products they offer to consumers. In.
Read More